"The Return of the Eastern Champion" is the fifty-ninth episode of Slugterra and the thirteen episode of season three.

Junjie, Eli and the Gang rally their friends in the Eastern Caverns—and even some of their old enemies—to help them take down the Emperor and all of his Unstoppable Warriors once and for all! 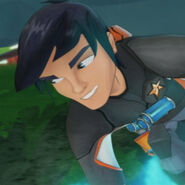 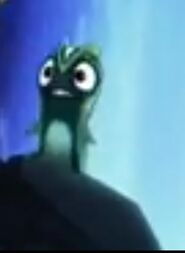 Let's go home.
Add a photo to this gallery

Retrieved from "https://slugterra.fandom.com/wiki/The_Return_of_the_Eastern_Champion?oldid=84139"
Community content is available under CC-BY-SA unless otherwise noted.