The Shane Hideout is the house that Eli's father, Will Shane, left for him as a home and base of operations.

Located at the center of the building, the room features a painting of Eli and his dad, hiding a safe, part of the tree the hideout is built on, a slug habitat, a TV, the dinner table, and multiple doors leading to multiple rooms.

Located on the left side of the hideout, here Kord repairs and upgrades the gang Mecha-Beast. This was the first room shown in episode 1, The World Beneath Our Feet Part 1.

The Shane Hideout, after being abandoned for several years.

Aerial view of the hideout. 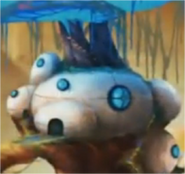 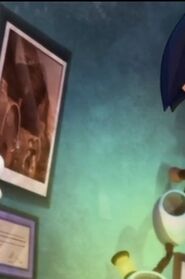 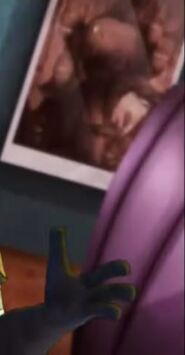 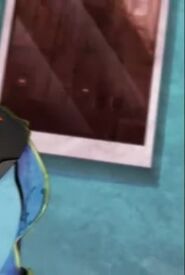 Pronto on the balcony near the toilets.

Television
Add a photo to this gallery

Retrieved from "https://slugterra.fandom.com/wiki/Shane_Hideout?oldid=90227"
Community content is available under CC-BY-SA unless otherwise noted.