Flaringo
Pyringo(es) are the ghouled version of Flaringo slugs. It first was revealed in the Slugterra: Slug It Out! website and app. [1]

Formerly at velocity, in the design all that could be seen was a winged beast with only a head and horns showing, similar to the Infurnus. In its protoform, it had horns instead of antennae and was almost purely black.

The new protoform is maroon, with a dirty pink underbelly and a flame-shaped mark on its head. It also has two small spikes on it's tail. At velocity, the Pyringo retains its colour scheme, but has green fire instead of the regular orange of an Flaringo. 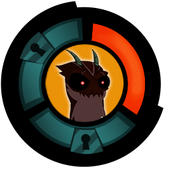 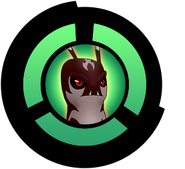 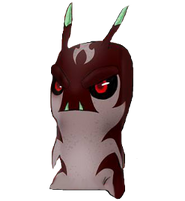 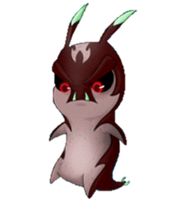