Mucky is a Dirt Urchin Slug who belongs to Eli Shane. He has been seen in many episodes, pictures, and Slugisodes, although Eli rarely uses Mucky in combat. He is only been shot in "Lightwell" with a Fusion Shot with Joules.

Even though Eli doesn't first fired Mucky until "Lightwell" he still has been seen from Episode 2 onwards. 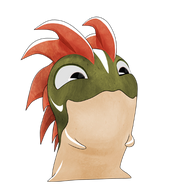 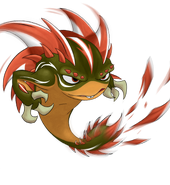