SlugTerra Wiki
Register
Don't have an account?
Sign In
Advertisement
in: Slugs, One Star Slugs, Water Slugs,
and 2 more

Jellyish are a common blue and green Slug found mostly in Cavern Sea Reef. It's power ty​pe is Goo blasts, and it is a water type Slug. They have a simillar body type to the Frightgeist Slug. They can defeat a Sand Angler and a Rammstone by using its Loogi attack.

A famous Jellyish is Goober, who belongs to Eli Shane.

Jellyish slugs are much less powerful than other slugs, but they can be very useful defensively and sometimes offensively. Their Loogi move, when used on slugs, can stop them dead in their tracks, and because they don't need to hit a slug to do this, a Jellyish can attack the opponent after stopping a slug. A Loogi move is also a near guaranteed success when slingers want to stop another slinger from attacking them. Besides that, its usage is pretty limited. 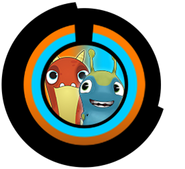 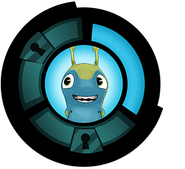 Slug it out Symbol

Why didn't it work?

Pronto's pants stuck in the goo