A famous Infurnus is Burpy, who belongs to Eli Shane.

Another famous Infurnus is Joo-Joo, who belong to Junjie; from the Eastern Caverns.

There's one species that stands out from all the others, ultra rare Infurnus Slugs. Infurnus are ultimate fire-based weapons and master slug strategists. They're the generals to a slinger's slugs. Extremely loyal, faithful and cleverer than your average slug, Infurnus have slug moves most people have never even seen before!

The ultimate fire-based weapons, Infurnus are Phoenix-like slugs that flash burn and create firestorms, but when they've gained enough experience they can megamorph and unleash powerful, molten firestorms that reach melting temperatures.

An Infurnus slug's appearance stands up to the name. They are dark orange in colour with yellow and tan colour markings. They have a small flame patterned belly which is coloured tan. They also have two antennae at the top of their heads, with yellow tips on them. Infurnus slugs have small two tipped flame on top of their heads, going down which is coloured yellow. In its protoform it looks like a flaringo, the only difference is the colour scheme. When it hits 100 mph, it takes on the characteristics of a phoenix dragon hybrid. When it transforms, it's tail and wings are on fire. In one image, Burpy's wings are turned into fists. 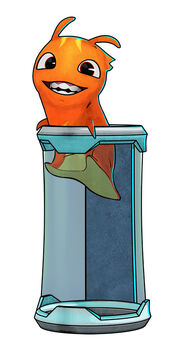 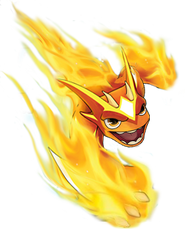 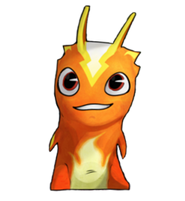 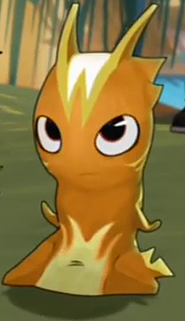 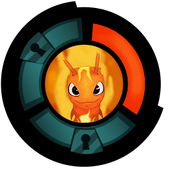 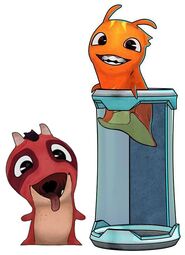 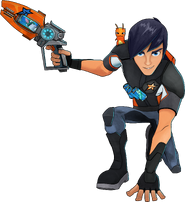 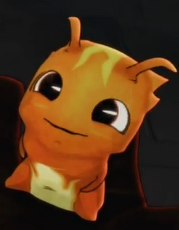 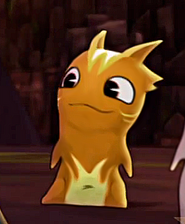 Two infurnuses about to lose to a tempesto 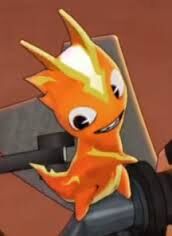 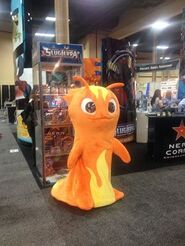