High up in jungle or forest caverns

Slugterra: Return of the Elementals

Few slugs have the flight power of the Hoverbug! This flying slug can carry enemies away in a dizzying corkscrew flight path, and it can also airlift you out of trouble!

alhough thy lack defensive capabilities, hoverbugs are extremely useful: thanks to their screwball attack, a well placed hoverbug could end a duel or make an opponent an extremely vulnerable target to slugs like rammstones and frostcrawlers and their heatseker and speedling attacks can be useful. outtahere is a purely supportive move, that can save its slinger or its slinger's friends. his weaknesses are that it can only target a few people and it lacks destructive capabilities 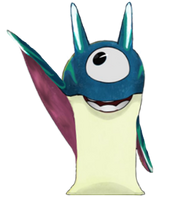 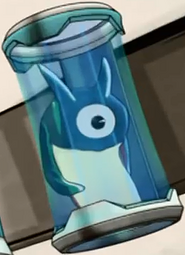 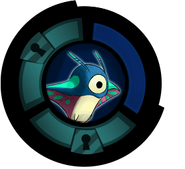 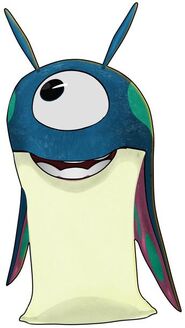 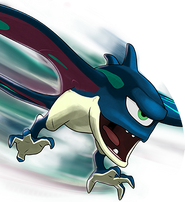