The Elemental Slugs are the five ancient slugs of great power, and the ancestors of all slugs found in Slugterra today. In the wrong hands, they could bring Slugterra to the brink of destruction. Formerly, they were in the safe hands of the Shane Gang. Now, the Elementals (except the Energy Elemental) are now Guardian Slugs, forming a barrier to protect The Eastern Caverns from the evil hands of The Emperor.

Elemental Slugs debuts in "Return of the Elementals", The five Elementals are ancient slugs of great power, and the ancestors of all slugs found in Slugterra today. In the wrong hands, they could bring Slugterra to the brink of destruction. So when an evil alliance starts hunting down the Elementals, Eli and his friends — old and new — take off in pursuit of the greatest threat their world has ever faced!

In "Slug Fu Showdown", Eli has added some new ancient and powerful slugs to his arsenal, the Elementals . But the Elemental Slugs are ancient, extremely powerful, and temperamental, and Eli can’t control them. The villain needs only one thing to unleash his evil plan: the Elemental Slugs! Luckily, Eli left them with the rest of the Shane Gang, so they are safe... or they would be, if Pronto hadn’t annoyed them so much that they hopped off and ran away. As Kord, Trixie and Pronto struggle to keep the feisty Elementals out of the wrong hands, Eli and Junjie engage in a showdown with a madman before he can reduce the 99 caverns to rubble!

If anything happens to an Elemental, something terrible will happen to all the Elemental's descendants. 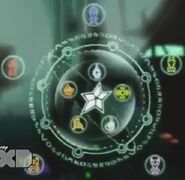 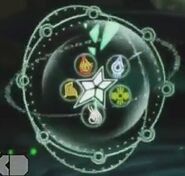 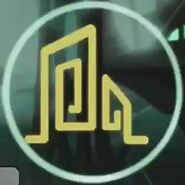 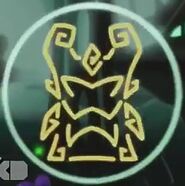 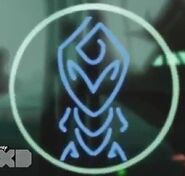 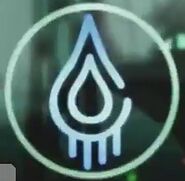 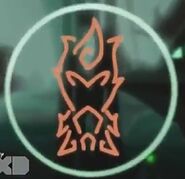 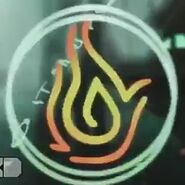 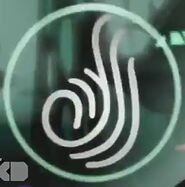 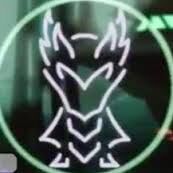 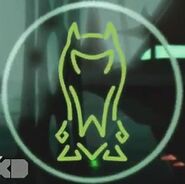 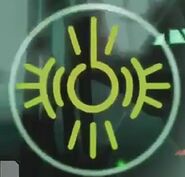 The Water, Fire, Earth and Air Elementals with pronto's pants