The Earth Elemental use to live in Quartermain Cavern, before being hunted by the Dr. Blakk and The Goon.

He has a similar appearance to Bludgeon and Banger since they are earth type slugs. He has horns that come out of his headstone-like properties all over his body, with three on his head, two on the sides of his neck, and two on his arms. He has two teeth that show out of his mouth in protoform and velocity.

When he reaches velocity, he transforms into a bull like creature, with horns, rock-like plates covering his body. His colour scheme is silver and mud brown.

The Earth, Fire, Water and Air Elementals in their velocity form.

Joules and Spinner looking at the Earth Elemental. 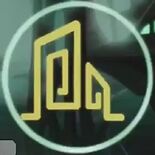 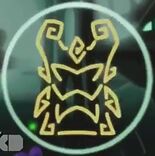 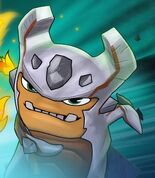 Earth and Fire being unghouled

The Earth and other elementals with pronto's pants

Trying to climb off Spinner's webwall 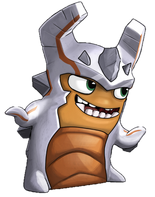 Earth Elemental fallen to the goon 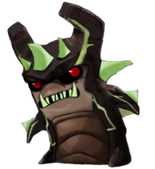 Ghoul Earth and Fire Elementals in the bandoleers.