Doc is an especially powerful healer slug that's introduced in "The Slugout", as well as the Energy Elemental. After his debut, he later becomes a close friend of Eli Shane.

There's one healer slug who stands out from all the others, and that's Eli's slug DOC, the legendary Energy Elemental slug. Doc was once part of Billy's arsenal until, Billy without knowing Doc's true value, rejected him and was rescued by Eli. He's Eli's faithful companion, an ultimate healing weapon and eager to prove himself. Extremely powerful and more ancient than your average slug, Doc's got slug moves most people have never even seen before! 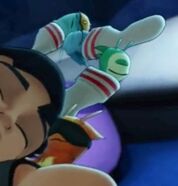 Doc sleeping in a sock.
Picture1.png
Doc, having just healed a ghouled Hypnogriff.

Doc learns that he can cure Ghouls. 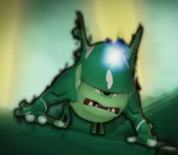 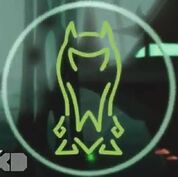 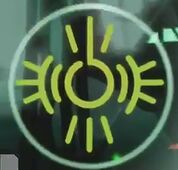 Doc with Rocky, Chiller and Spinner

Doc sleeping in the background

Doc heals the Guardians and becomes a Guardian 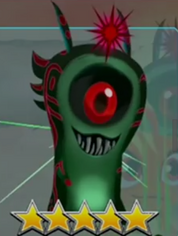 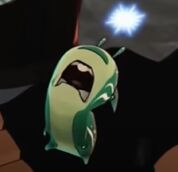