What's on your mind?

I just look through all the episodes and see this 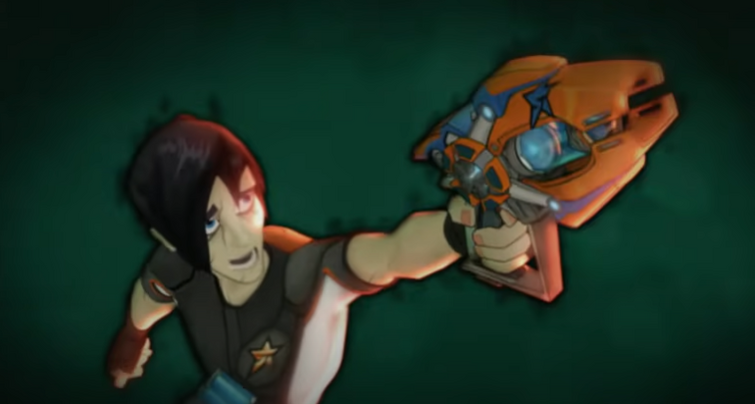 This is something that most people seem to be confused on. Allow me to explain what happened since I was there. I originally wrote this on my Slugterra tumblr @the-shanes-arent-dead-yet.

Let’s start at the movies. Ghoul from Beyond goes to DVD and airs on TV. Return of the Elementals goes to theaters, TV, then DVD. Slug Fu Showdown, DVD and TV. Now we are at Eastern Caverns. This is likely when DHX Media started animating the show after they bought it in 2014. This movie also went to theaters, DVD, and TV. This also marks the beginning of DHX playing around with who can actually see the show.

As I can recall, the Eastern Caverns season first aired in mostly in Asian countries. It was a good while before it went to Australia and MK8 Master uploaded the English episodes. It them took even longer to get to Canada, where the show is produced. It never made it’s way to America. It took months to actually be able to watch it through non pirated ways. We watched reuploads not because we wanted to, but because we were tired of months of waiting for it to air in our countries, if it ever did. Fans were tired and fed up with whatever they were doing with the episodes.

Into the Shadows followed a similar pattern. It did air in Canada fairly early on, thankfully. But it took forever for it air everywhere.

After that, radio silence. We haven’t heard anything about what actually happened to Slugterra. Is it cancelled? Is it on hiatus? Did the company confuse it’s audience by playing with who can watch new episode? We don’t know. Cancellation is unlikely though since that is usually announced by the company.

Feel free to ask me questions. I am more than happy to answer.

Seriously how did y'all beat it

Thought there should be more!

Decorate your own cavern add your own slugs(custom and original)

You can redeem these codes for free Golds, Gems and other in-game items.

You can find more Codes on https://theclashify.com/slugterra-slug-it-out-2-promo-codes-2021/

Howdy folks, got a question regarding the timeline... sort of.

I was wondering if anyone still active here had access to a rough timeline of how the events in Slugterra unfolded? Trying to create a piece of fanfiction, and I kinda need it.

Seal
Deal
No seal
No deal

Lol I used to love this show, I even played slug it out 1 and 2

For me, Slugterra has an endless potential. I mean, on everyday basis they'll always have someone to deal with, but we need at least one more season. Into the Shadows ended with Tad in the Deep Caverns, so that's definitely a plot hanger, I mean, what happened after that, did he meet the Darkbane, or his Father, and are Goon and Will Shane down there? Is Will again controled by the Goon? Of course, there's also the question of protecting the Surface, since I have hunch that Tad would lead the Darkbane to it so that they can efficiently get revenge on Eli. These are purely my speculations, but I do think that he would cooperate with the Darkbane and since the ghouled Wind Elemntal opened the portal (most likely to the Deep Caverns) it would be logical considering the end of the movie that he should find both Black and Will Shane, probably even the Goon. Than there is also the question of what would happen if there was a great threat to Slugterra, one that only the Five can reverse, how would they do it since four of them are in the Eastern Caverns, and they can't abandon their Guardian posts. Also, what about the Emperor, he is after all immortal, will he attempt another attack in the future? Also, I'm not sure why no one thought of destroying the Emperor's Sword, since he is helpless without it and will turn to stone if he's not powered by it. Also would it not be great if the Emperor somehow got in touch with the Darkbane and so Eli and the Eastern Champion have to unite once again? Like I said, the potential is enormous, so hopefully it comes back one day.

I've completed the series till Season4 where the emperor actually get trapper in deep cavers once again, I wanted to know where and what to watch after that, Ive also watched the first 2 movies as well 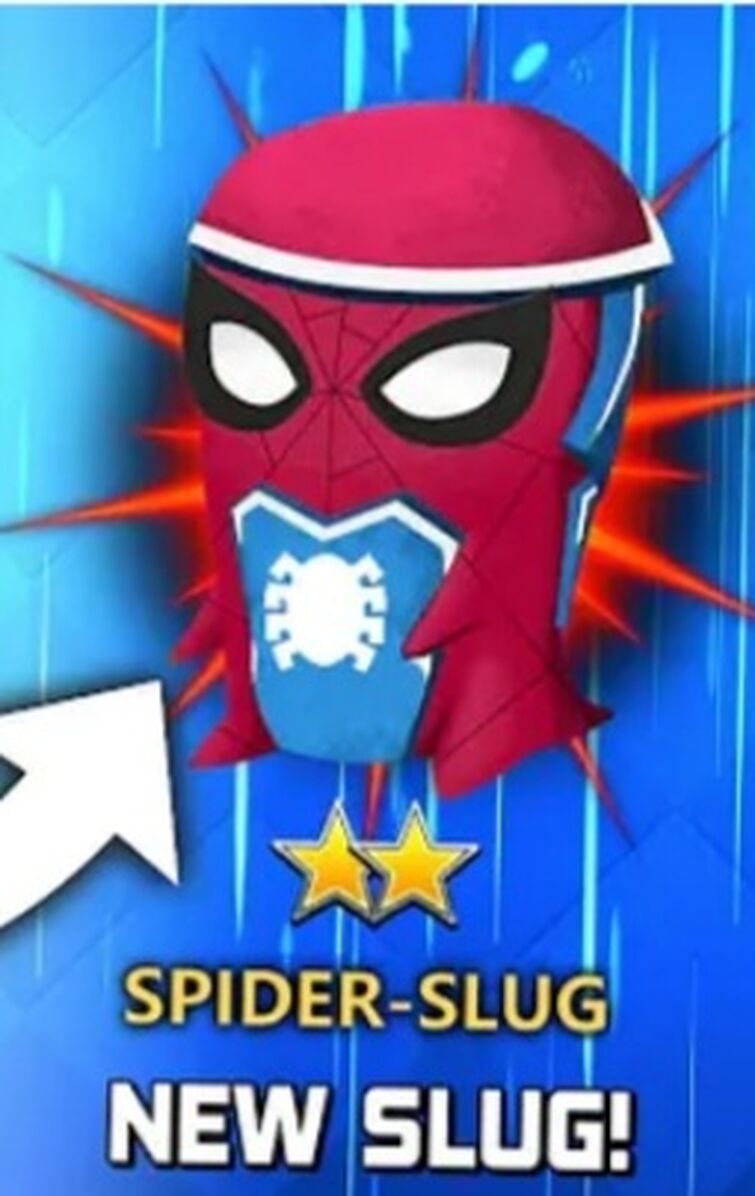 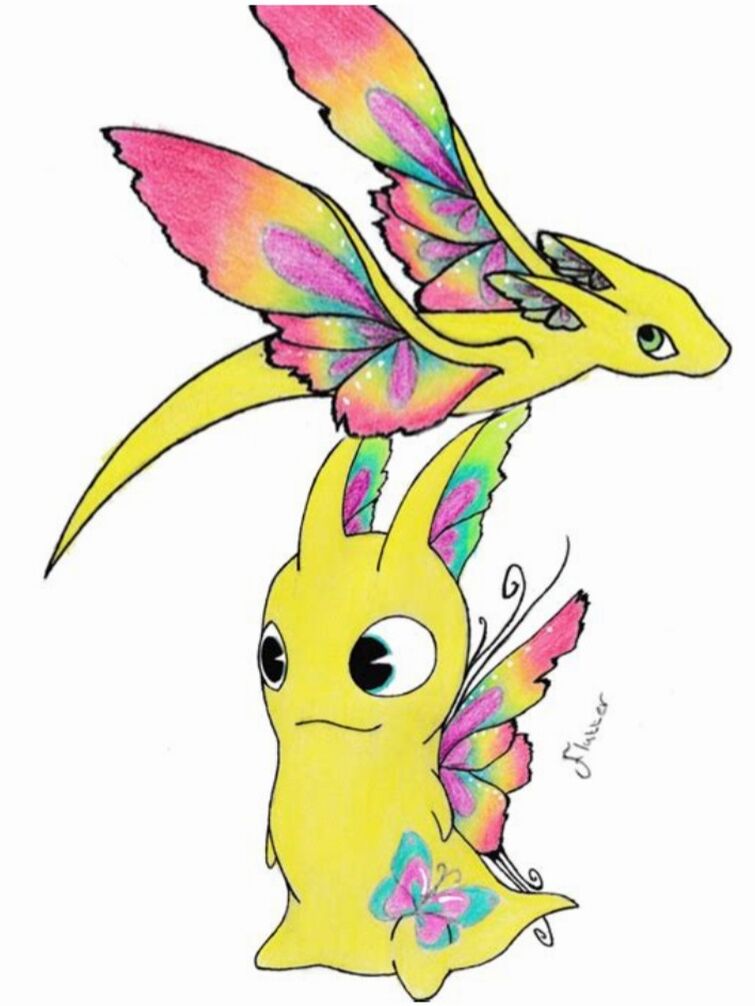 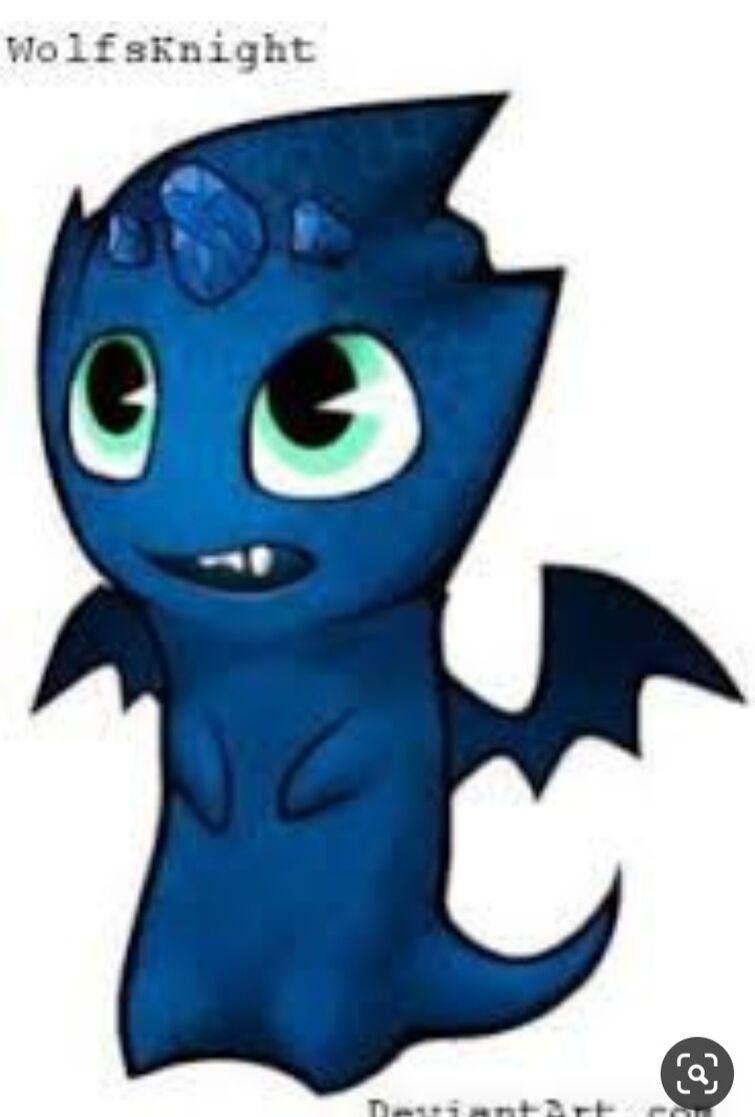 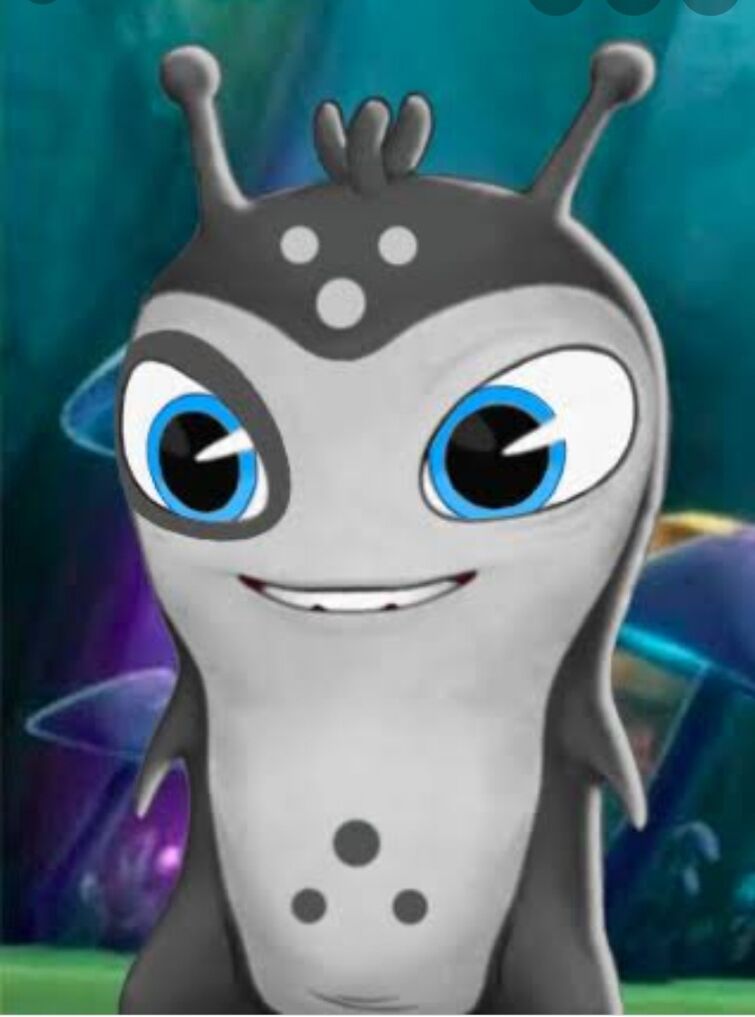 I think It is male version of pieper 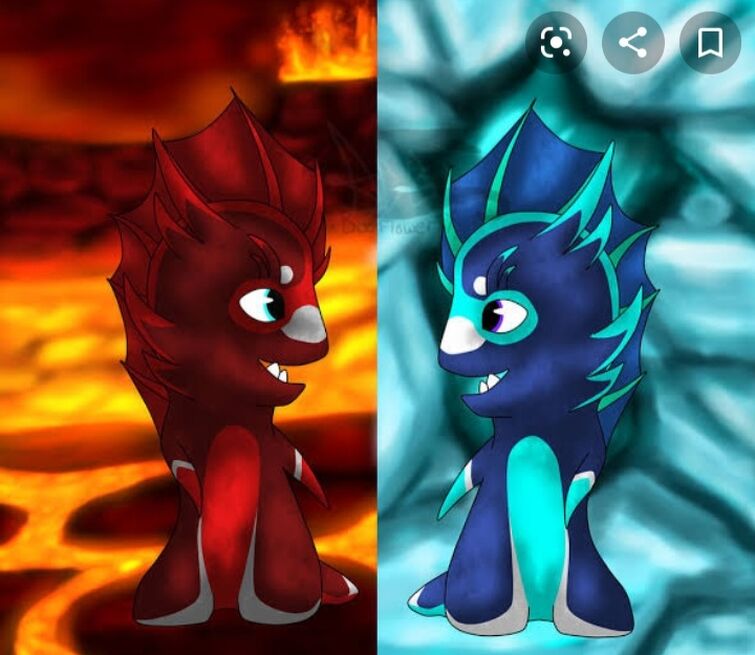 These all new slug is obtained from internet 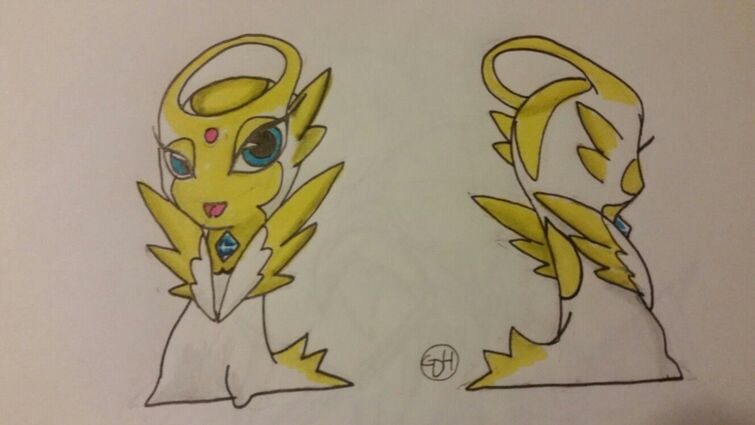 Universal is uncommon slug and I think it is creator{father} of elementals slug . It is looked like old, huge and different from elementals and all slugs .All people said that Universal slug is myth because no one has seen him. Slugterra divide into five parts .

These five caverns are made by five elemental slugs (one elemental-one cavern) it is prove by -transfer machine[one cavern to another cavern] which is occur in king of sling house .on that machine there is five symbols they show five caverns .Universal slug live in middern cavern in which no man or people live and there is only slug of different kinds like dragonite slugs,dragon slugs .Universal slug know everything such as mystery of Shane's. In future slugterra cartoon return ,i think Eli travel to five caverns and find out Universal slug

I think Universal slug is king of slugterra and he can speak to human .

I miss this show. It was fun, exhilarating, and took its story seriously. I want to see that story completed, somehow.

I think, as a fanbase, we have an obligation to be the ones to voice our desire to see the show return. I think we should email them and ask about the status of the show. Nothing angry or negative, that might destroy any hope for the show's return. I think we should instead simply ask what the company's intentions are in regards to the franchise, and if they will be publishing those 20 slugisodes that were supposed to come out last year (but then COVID happened, so...).

Remember, if you do email the company, don't forget that there are real people who will be reading that. They are the ones who decide if that email is given any further attention, and if the people who decide the fate of the show hear about it or not. Be kind and considerate, not demanding or antagonistic.

This link is to the franchise's owners contact info: https://www.wildbrain.com/contact-us/